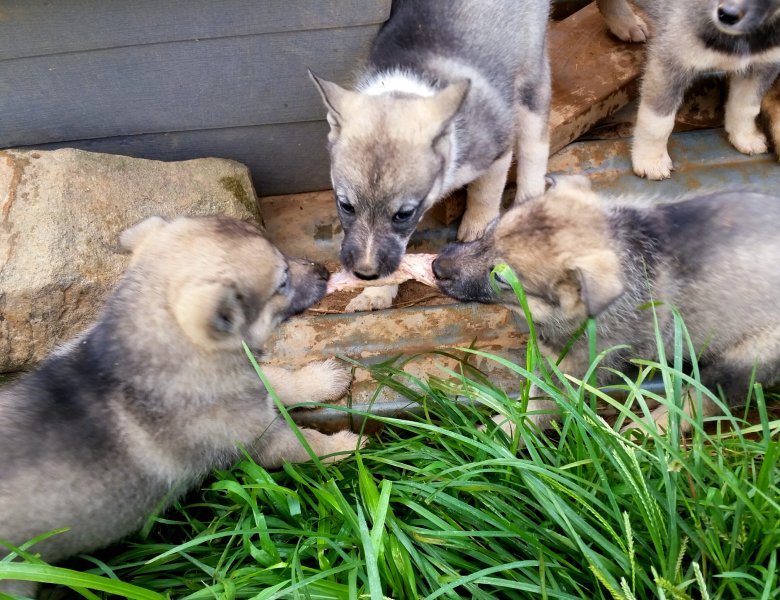 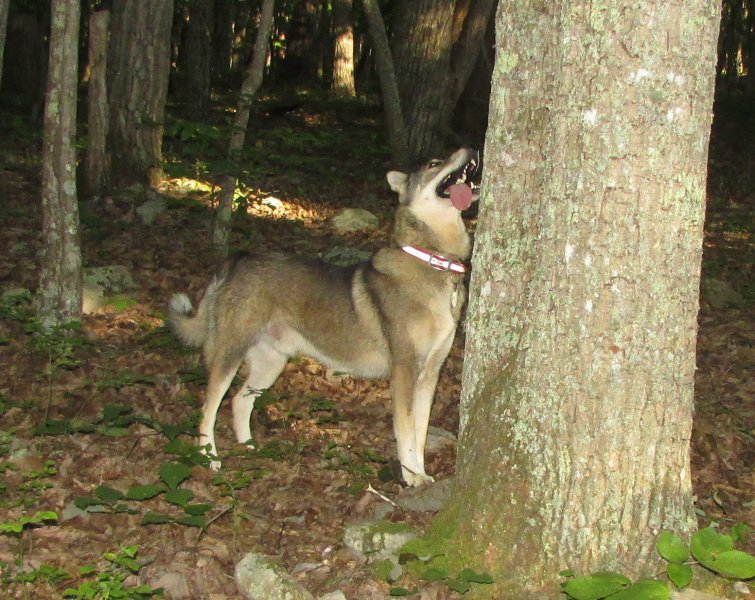 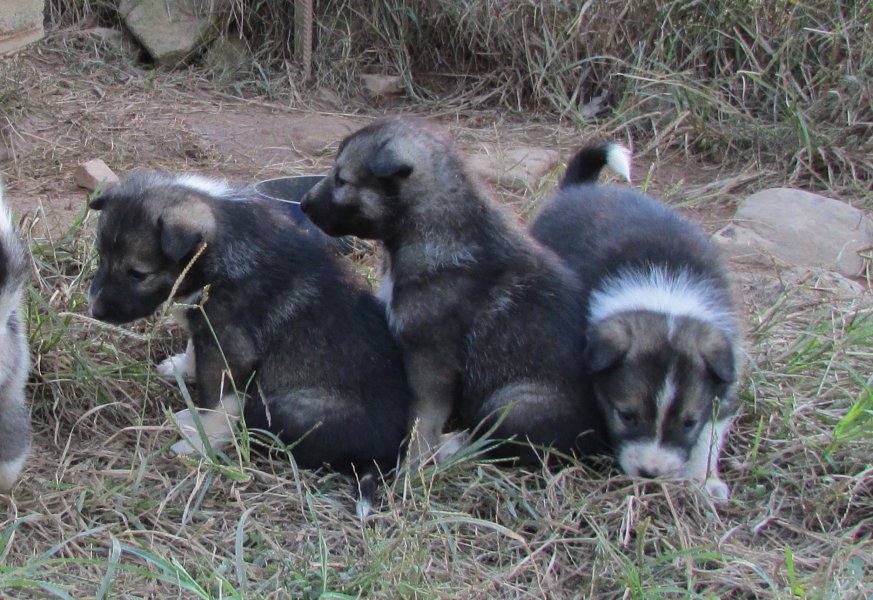 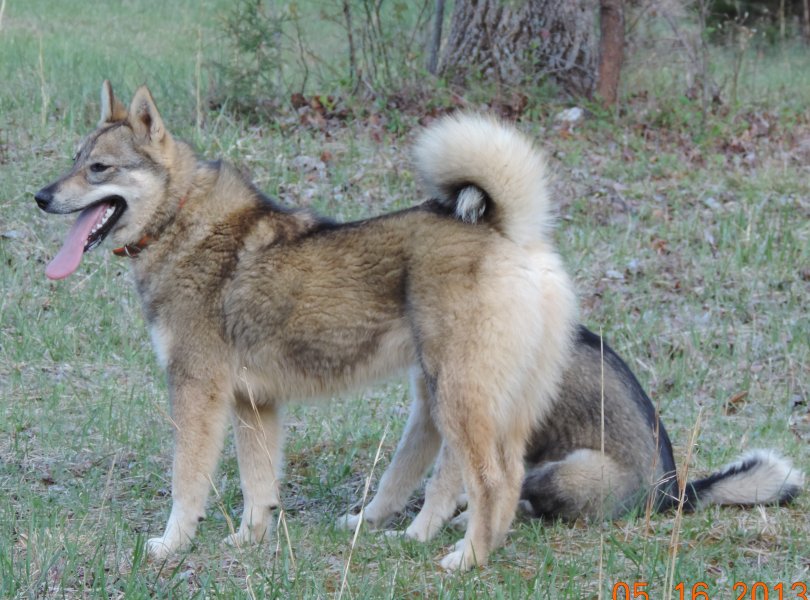 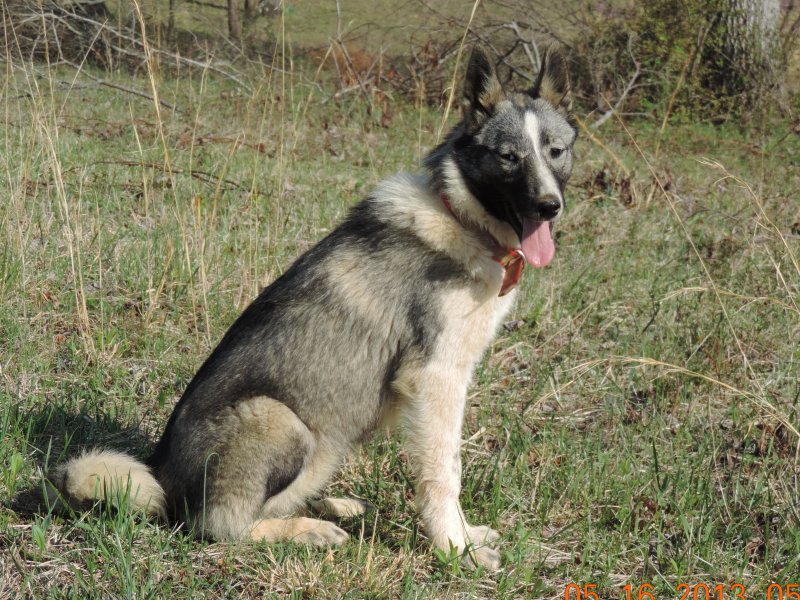 I specialize in breeding hunting West Siberian Laika, close to aboriginal dogs of the Mansi People. Majority of West Siberian Laikas now living in the USA and Canada originated from the first three males, Alex, Chekhov and Vern, and two females, Shelma and Polly, which I imported from Russia and Ukraine in 1992-1996. They all originated from lines used exclusively for hunting. To keep the breed pure and preserve its hunting capabilities, I prefer to sell puppies to hunters who have right conditions to exercise their dogs properly between hunting seasons and spend a lot of time with them out doors. I strongly urge all hunters who breed their West Siberian Laikas to do the same.